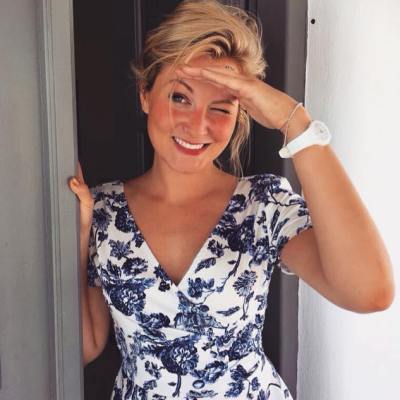 Once I’ve replaced the ingrained Scottish dirt with a real-life tan!

Unless you happen to be my Mum or my Nan, you probably haven’t noticed that I’ve barely posted since returning from Channel 4’s ‘Eden’ project but…

I’ve purposefully hung back from blogging since re-entering ‘the real world’. Much of my post-Eden life has been influenced by the experience and so it’s tricky to write openly without giving a few things away (we’re sworn to secrecy to not leak info on the programme before it airs!)
Not that I’ve had much time to twiddle my thumbs or write recently -catching up has been buuuuuuusy, but more on that another time…

A little bit of post-Eden luxury in Santorini. Well-earned, I’d like to think!

But now Eden is coming back to our screens. Not only that, it’s coming back as ‘Eden: Paradise Lost’, a reference to how dark it became in there as everyone was pushed to their limits (prepare to see me ugly crying about 99% of the time…)
Did you notice the Lord of the Flies picture reference at the bottom of my last post, just imagine that story but with more booze and swearing. Egads!

Press interest is ramping up and I’m holding my breath as to what is included in the series. There will be 5 episodes shown over 5 nights and I don’t think they’ll be showing us skipping round a campfire holding hands… 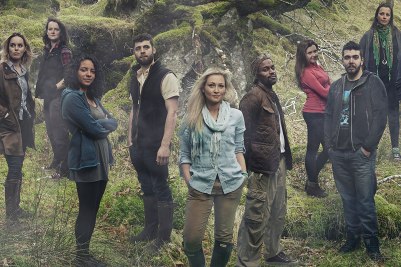 I’m dead nervous about the whole thing… Will I come across badly? Will I embarrass myself? Do I look like an idiot? Will people hate me?
There’s no way of predicting it. I do know, however, that I stayed true to myself and my beliefs even when it sucked! Whatever happens, at least that’s something!

Right, I’ve already said too much about all that… shhh Katie!

So, I can’t detail Eden stuff but I will try and write general posts about what I’m up to at the moment. Because I’m having to skirt around certain topics, things might not be in chronological order but I’ll write more as things unfold on screen.
Not long now, deep breaths…

Eden: Paradise Lost starts on the 7th August, 10pm, Channel 4 (please forgive me all the ugly crying and losing my cool)